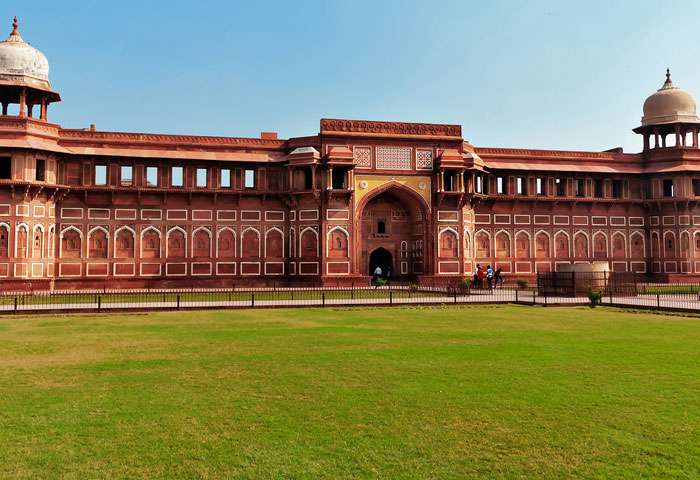 Agra is a city on the banks of the Yamuna river in the Indian state of Uttar Pradesh. It is 206 kilometres (128 mi) south of the national capital New Delhi. Agra is the fourth-most populous city in Uttar Pradesh and 24th in India.

Agra is a major tourist destination because of its many Mughal-era buildings, most notably the Taj Mahal, Agra Fort and Fatehpur Sikri, all of which are UNESCO World Heritage Sites. Agra is included on the Golden Triangle tourist circuit, along with Delhi and Jaipur; and the Uttar Pradesh Heritage Arc, a tourist circuit of Uttar Pradesh, along with Lucknow and Varanasi. Agra is in the Braj cultural region. 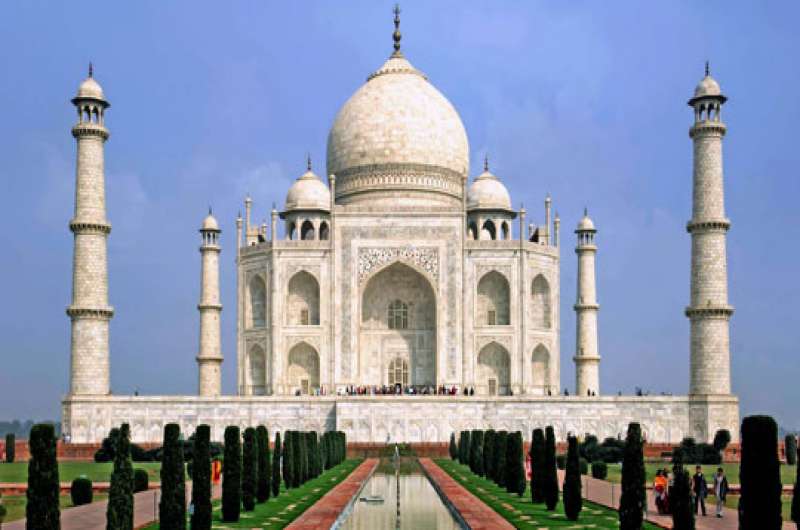 The Taj Mahal is an ivory-white marble Islamic mausoleum on the south bank of the Yamuna river in the Indian city of Agra. It ...
How to Reach

Agra’s Kheria airport is also a military base. It is a seasonal commercial airport and is connected only by Air India flights from New Delhi. The flight from Delhi to Agra is less than an hour long. Kheria airport is 13 kilometres away from Agra city.

Agra is situated on the Delhi-Mumbai and Delhi-Chennai route and is well connected to most cities across India. There are regular trains to Agra from cities like Delhi, Jaipur, Gwalior and Jhansi. Agra is also well connected to cities in other parts of the country such as Kolkata, Mumbai and Chennai. There are five railway stations in Agra - Agra Cantt Station (the main station), Agra Fort Railway Station, Raja ki Mandi, Agra City and Idgah Railway Station.