Half Way To Heaven 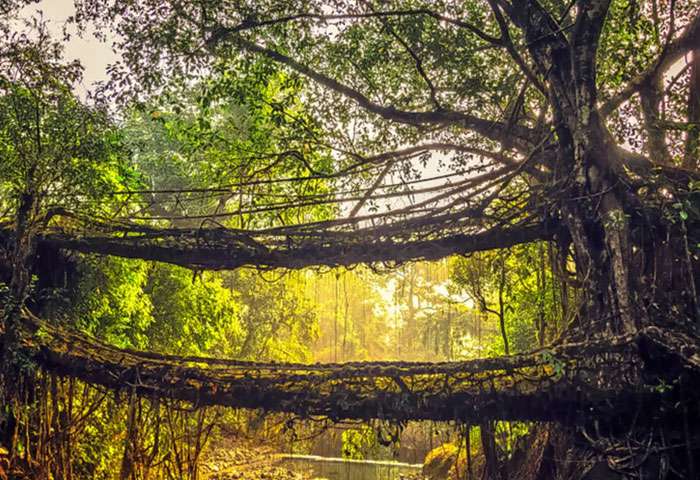 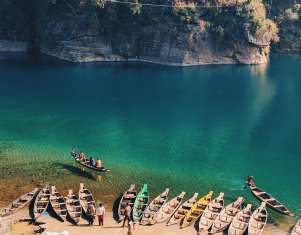 Meghalaya  is a hilly state in northeastern India. The name means "the abode of clouds" in Sanskrit. The population of Meghalaya as of 2016 is estimated to be 3,211,474. Meghalaya covers an area of approximately 22,430 square kilometres, with a length to breadth ratio of about 3:1.

The state is the wettest region of India, recording an average of 12,000 mm (470 in) of rain a year. About 70% of the state is forested. The Meghalaya subtropical forests ecoregion encompasses the state; its mountain forests are distinct from the lowland tropical forests to the north and south. The forests are notable for their biodiversity of mammals, birds, and plants.

Meghalaya has predominantly an agrarian economy with a significant commercial forestry industry. The important crops are potatoes, rice, maize, pineapples, bananas, papayas, spices, etc. The service sector is made up of real estate and insurance companies. Meghalaya's gross state domestic product for 2012 was estimated at ₹16,173 crore (US$2.3 billion) in current prices. The state is geologically rich in minerals, but it has no significant industries. The state has about 1,170 km (730 mi) of national highways. It is also a major logistical center for trade with Bangladesh. 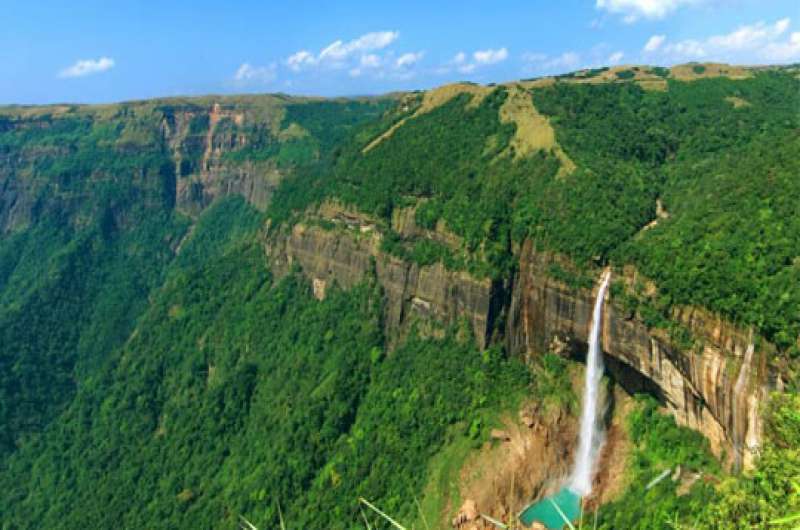 Nohkalikai Falls is the tallest plunge waterfall in India. It's height is 1115 feet (340 metres). The waterfall is located ... 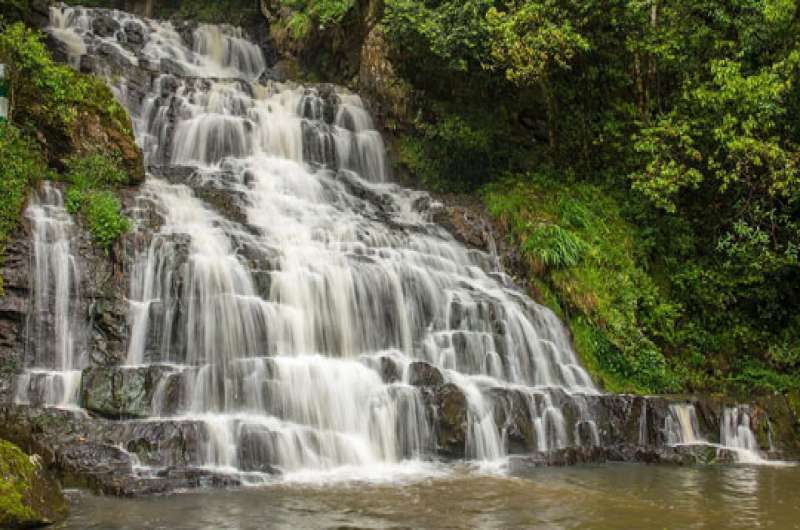 The breathtaking Elephant falls were referred to as 'Ka Kshaid Lai Pateng Khohsiew' by the local Khasi people, which ... 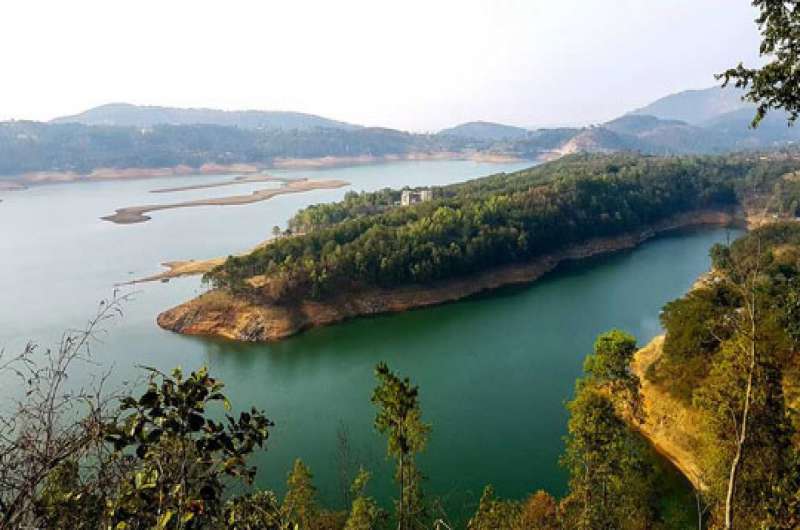 Umiam Lake (commonly known as Barapani Lake) is a reservoir in the hills 15 km (9.3 mi) north of Shillong in the state of ... 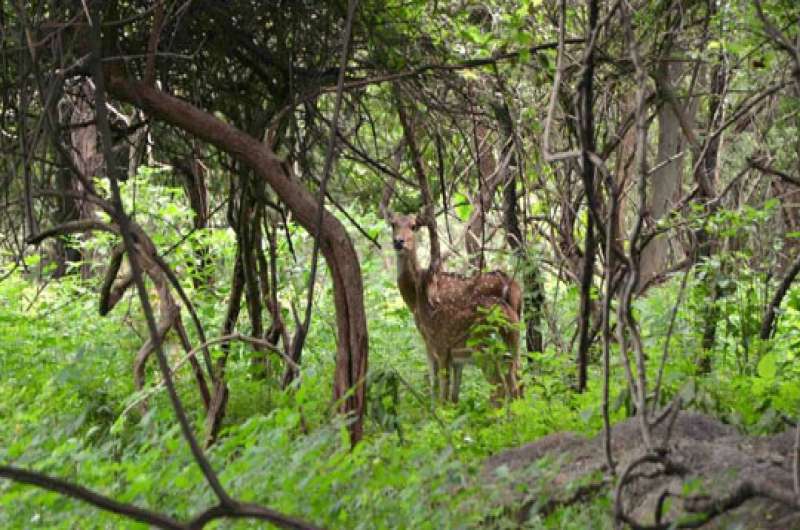 Balpakram National Park is a national park in the south of Garo Hills in Meghalaya, India; located at an altitude of about 910 m ...
How to Reach

Major airport from Meghalaya is located in Guwahati (Assam) at a distance of 159 km (Lokpriya Gopinath Bordoloi International Airport). The airport is well- connected to international cities of Tura and Bangkok along with Indian cities like Mumbai, Delhi, Chennai and Calcutta.

The nearest railway station from Meghalaya is located in Guwahati (Assam). It lies at a distance of 180 km. Guwahati Junction is connected to New Delhi, Amritsar, Jammu and Kashmir and Bangalore.

Meghalaya is well-connected to major cities through roads. The roads are mostly smooth and well-frequented with traffic. Many travelers find monsoon as the best month for traveling to Meghalaya for the love towards unlimited rain.