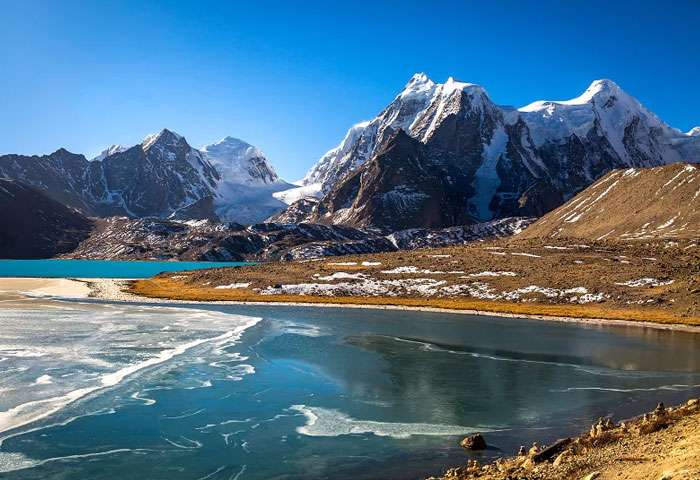 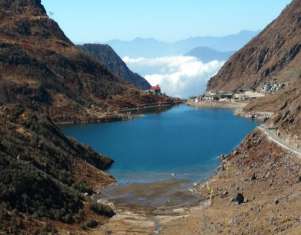 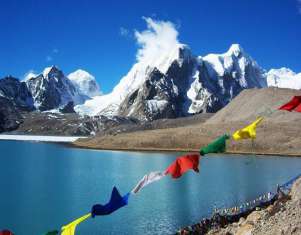 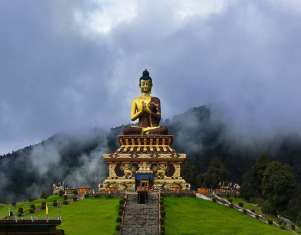 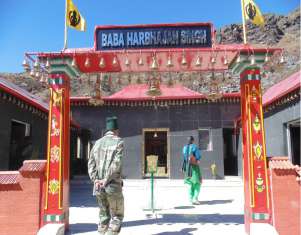 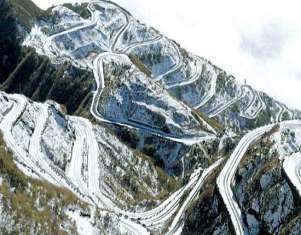 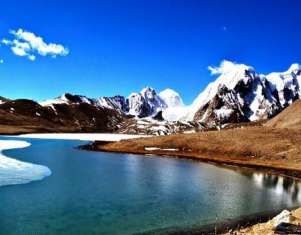 Sikkim is a state in northeastern India. It borders Tibet in the north and northeast, Bhutan in the east, Nepal in the west, and West Bengal in the south. Sikkim is also located close to India's Siliguri Corridor near Bangladesh. Sikkim is the least populous and second smallest among the Indian states. A part of the Eastern Himalaya, Sikkim is notable for its biodiversity, including alpine and subtropical climates, as well as being a host to Kangchenjunga, the highest peak in India and third highest on Earth. Sikkim's capital and largest city is Gangtok. Almost 35% of the state is covered by the Khangchendzonga National Park.[7]

The Kingdom of Sikkim was founded by the Namgyal dynasty in the 17th century. It was ruled by a Buddhist priest-king known as the Chogyal. It became a princely state of British India in 1890. After 1947, Sikkim continued its protectorate status with the Republic of India. It enjoyed the highest literacy rate and per capita income among Himalayan states. In 1973, anti-royalist riots took place in front of the Chogyal's palace. In 1975, the monarchy was deposed by the people. A referendum in 1975 led to Sikkim joining India as its 22nd state. 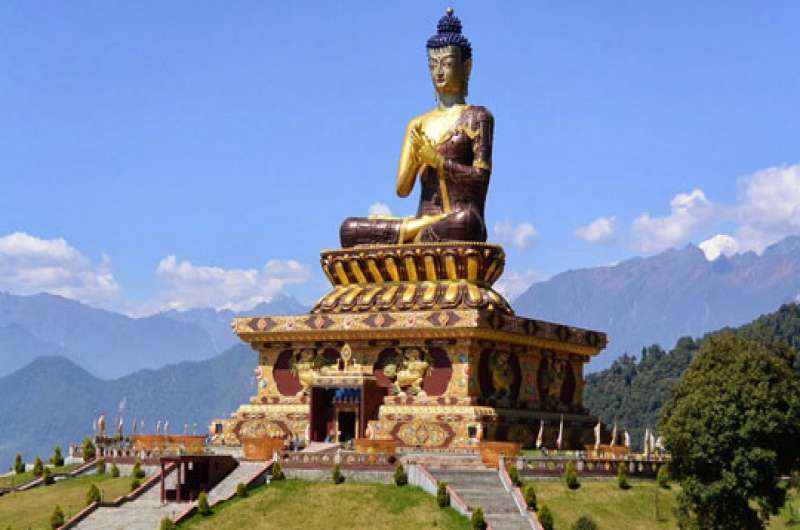 Ravangla or Rawangla or Ravongla is a small tourist town situated at an elevation of 8000 ft in South Sikkim district of the ... 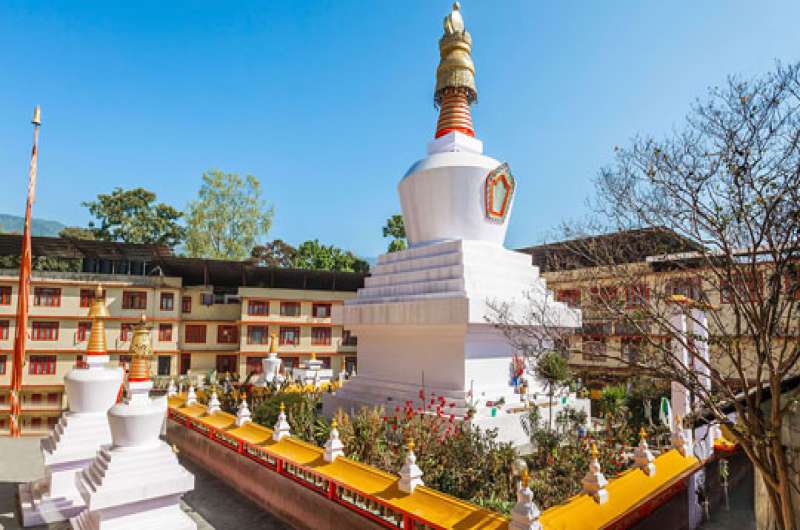 Do-drul Chorten is a stupa in Gangtok in the Indian state of Sikkim. The stupa was built by Trulshik Rinpoche, head of the ... 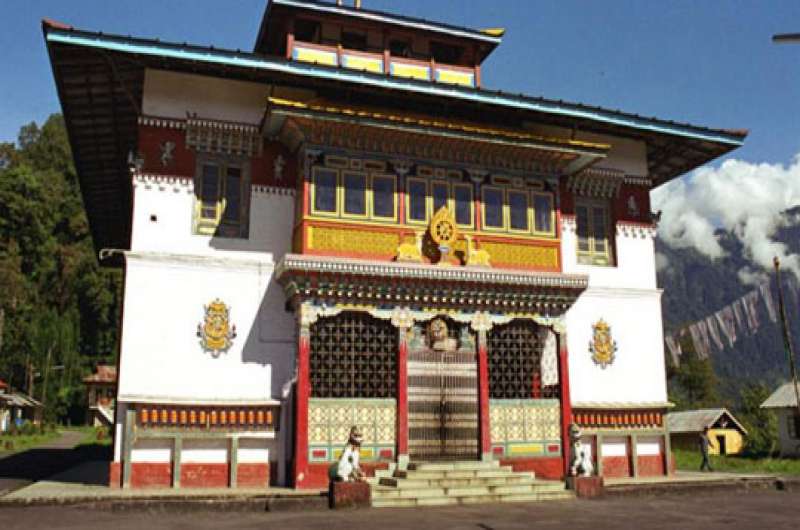 Phodong Monastery (or Phodang) is a Buddhist monastery in Sikkim, India. It is located 28 kilometres from Gangtok. It was built ... 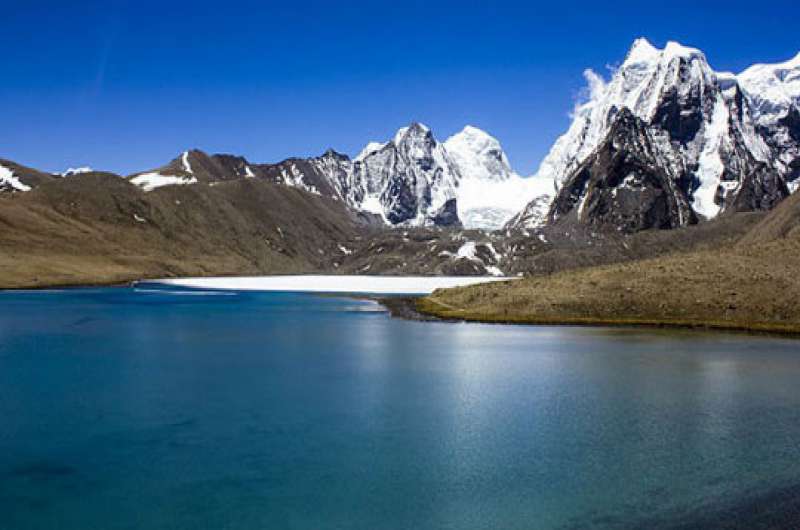 Located at the height of 17,100 feet above the sea level, Gurudongmar Lake, located in Sikkim, is one of the fifteen highest ...
How to Reach

The Gangtok Airport, known as Pakyong Airport makes it possible for travelling to Sikkim by flight. From the air terminal reach the cities by road. Bagdogra Airport is well-connected to major cities in India, providing easy connectivity in North East India, at a distance of 124 km. Airline companies like Indian Airlines, Spice Jet, and Go Air etc. are functional here with frequent services.

Travel to Sikkim by train is possible by getting to major railway heads near Gangtok- New Jalpaiguri (188 km) and Siliguri (145 km). These railway stations are well connected with major cities and towns of India. Frequent trains connect the railway stations.

If you are confused with how to reach Sikkim, then by road is the most convenient option. There are frequent public and private bus services connecting Sikkim with other neighboring towns and cities. You can also get easy access to taxis and jeeps for inter and intra state travelling. National Highway 31A is the most functional national highway in Sikkim.