The Incredible State of India 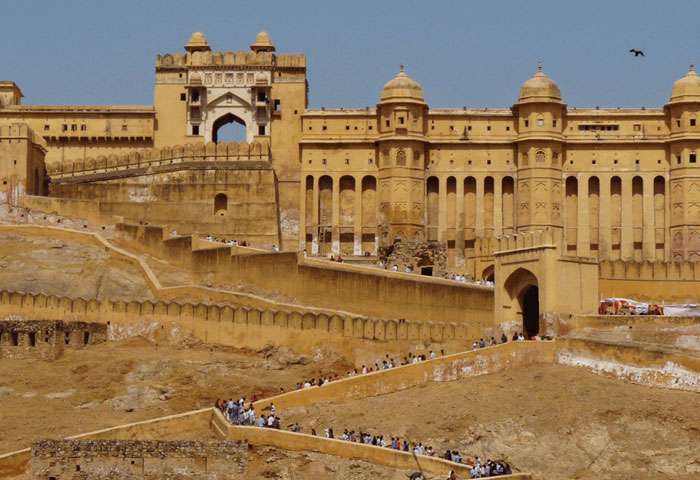 Rajasthan is a state in northern India. The state covers an area of 342,239 square kilometres (132,139 sq mi) or 10.4 percent of the total geographical area of India. It is the largest Indian state by area and the seventh largest by population. Rajasthan is located on the northwestern side of India, where it comprises most of the wide and inhospitable Thar Desert (also known as the "Great Indian Desert") and shares a border with the Pakistani provinces of Punjab to the northwest and Sindh to the west, along the Sutlej-Indus river valley. Elsewhere it is bordered by five other Indian states: Punjab to the north; Haryana and Uttar Pradesh to the northeast; Madhya Pradesh to the southeast; and Gujarat to the southwest.

Major features include the ruins of the Indus Valley Civilisation at Kalibanga and Balathal; the Dilwara Temples, a Jain pilgrimage site at Rajasthan's only hill station, Mount Abu, in the ancient Aravalli mountain range; and, in eastern Rajasthan, the Keoladeo National Park near Bharatpur, a World Heritage Site known for its bird life. Rajasthan is also home to three national tiger reserves, the Ranthambore National Park in Sawai Madhopur, Sariska Tiger Reserve in Alwar and Mukundra Hill Tiger Reserve in Kota. 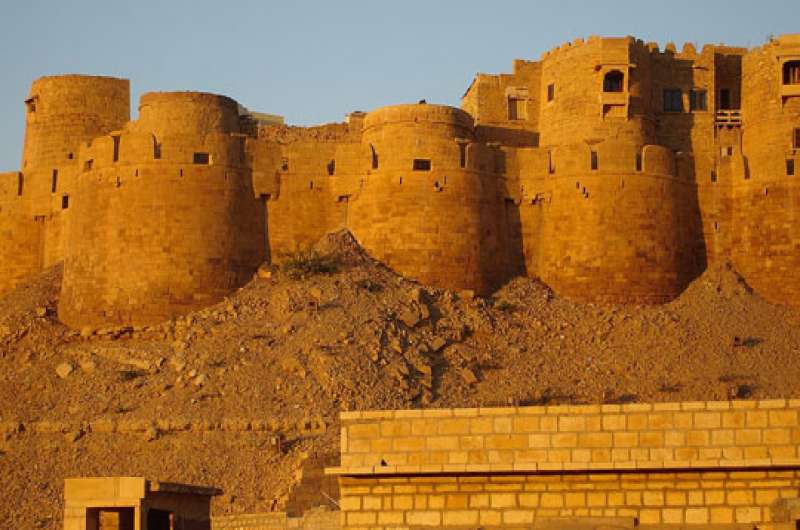 Jaisalmer Fort is situated in the city of Jaisalmer, in the Indian state of Rajasthan. It is believed to be one of the very few ... 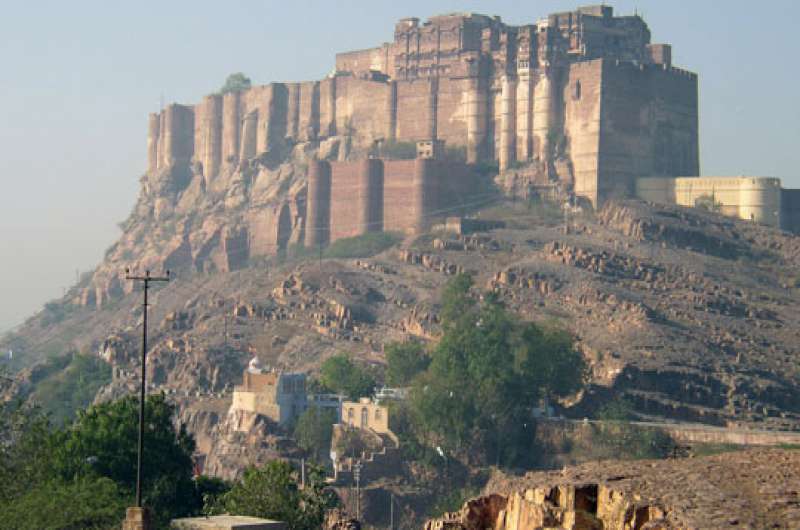 Mehrangarh or Mehran Fort, located in Jodhpur, Rajasthan, is one of the largest forts in India. Built in around 1459 by Rao ... 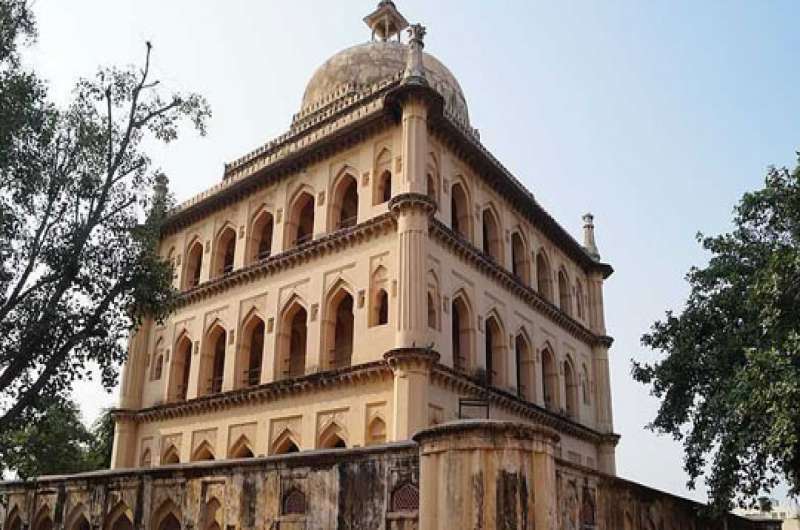 This tomb was made in honour of Fateh Jang who used to work in the court of Shah Jahan. The tomb of Fateh Jang is a classic ...
How to Reach

Rajasthan by Air (Flight) has good connectivity with many cities around the globe and has three major airports. For domestic / international flights, there is an airport in Jaipur. Another international airport closest to reach destinations in Rajasthan by air is at Delhi 260 kilometers away from Jaipur. Udaipur, Jaisalmer and Jodhpur have domestic airports connected from major cities in India.

The state as a whole has 4600 Km of railway track, which means that it is evenly spread throughout the region. This wide railway network enables the state to get easily connected with the rest of the country. However, there are direct links from major cities like Delhi, Mumbai, Chennai, Kolkata, Hyderabad and Bangalore.